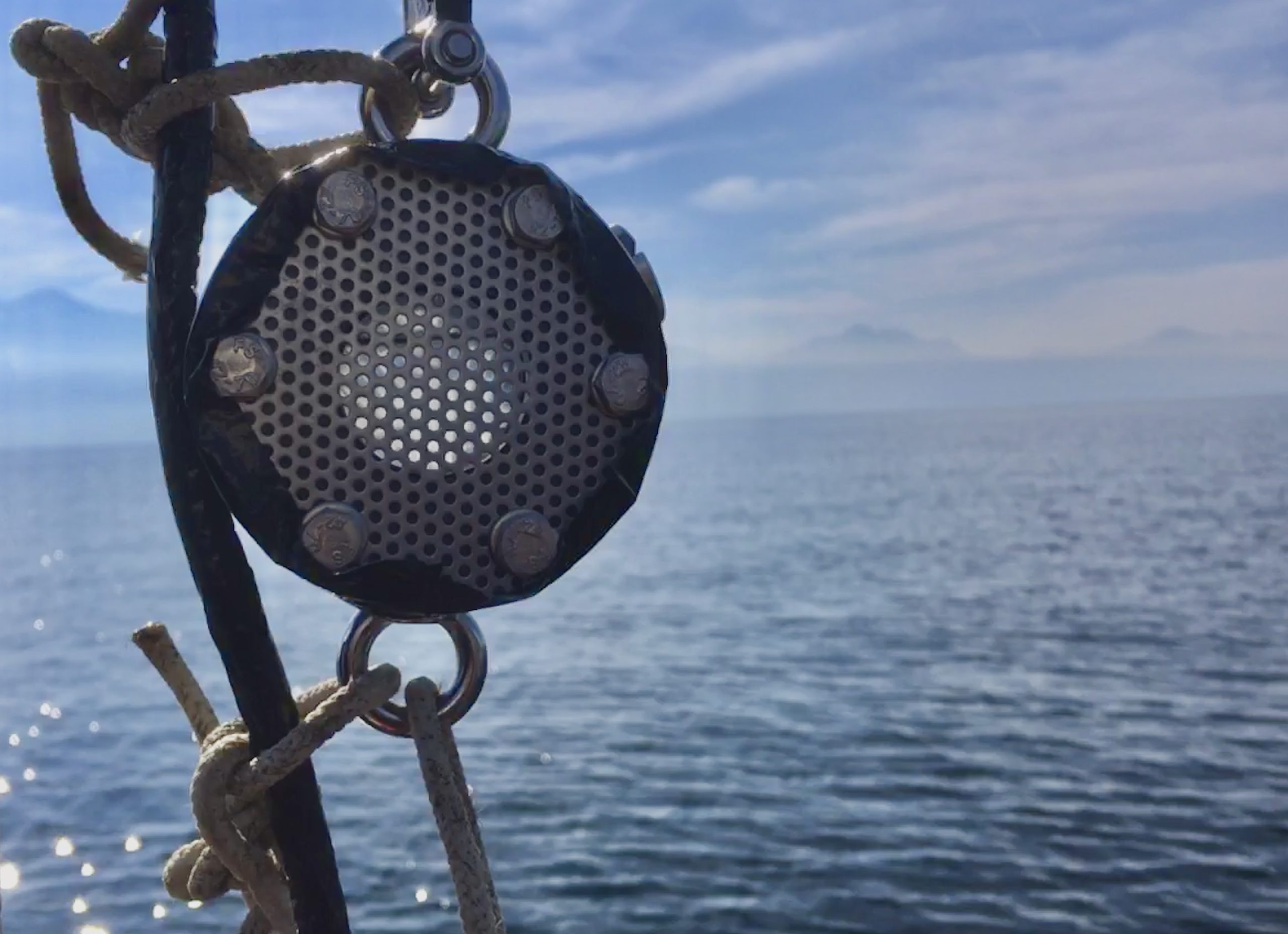 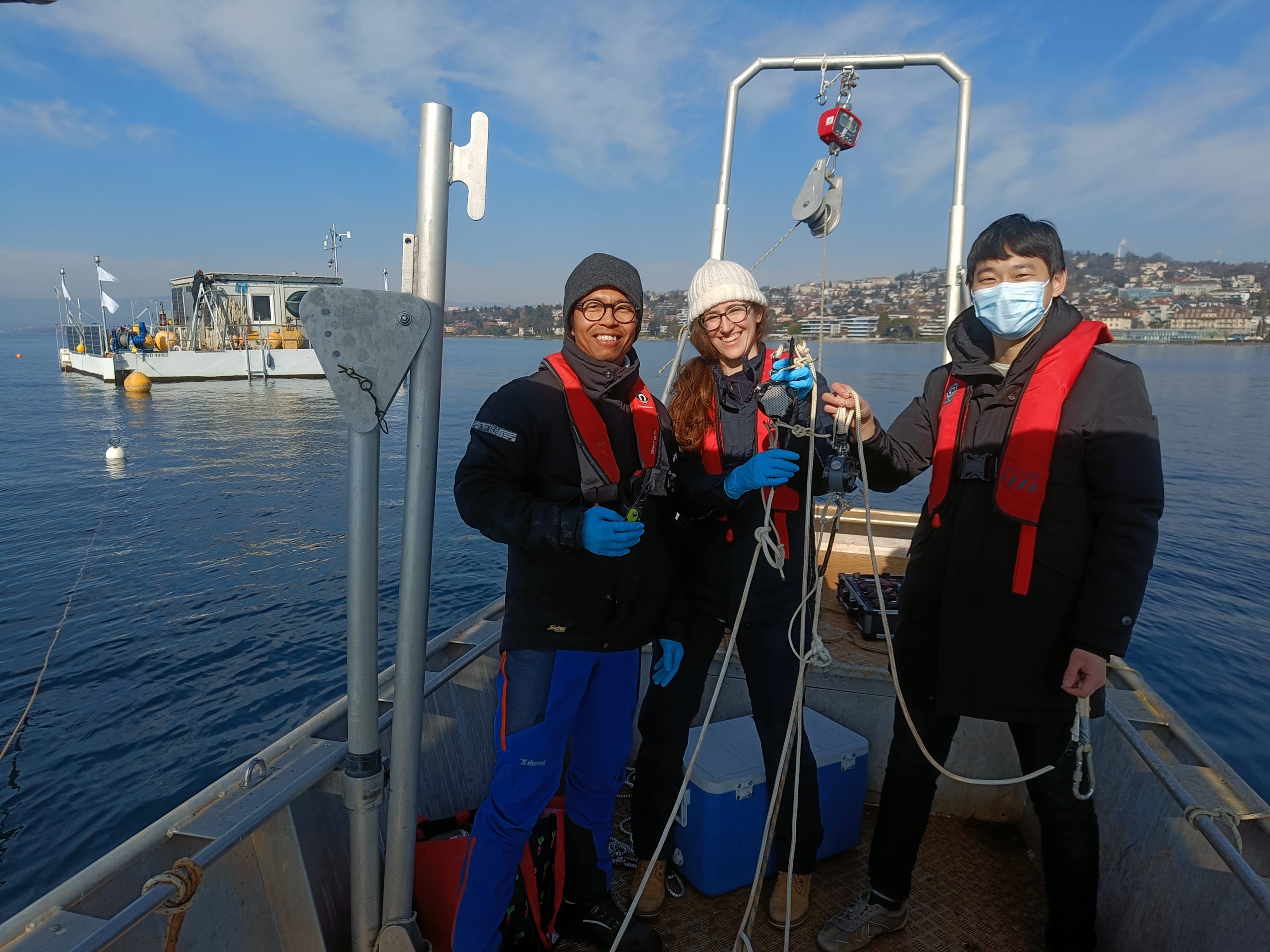 The specific goal of this project is to obtain in-situ data of enteroviruses’ inactivation in the lake environment. To do so, small chambers are used that are closed by membranes and filled with biologically active lake water spiked with the viruses of interest. The pores of the membranes retain the viruses inside the chamber, but allow for smaller particles such as nutrients or enzymes to pass through, thus recreating an approximation of the lake environment.

The ultimate goal of this project is to obtain a prediction tool for the risk of viral infections during recreational use of the lake. This tool is based on a model of particle tracking that describes the movements and the fate (inactivation) of viruses in Lake Geneva, coupled to a risk model which estimates the danger resulting from the recreational use of the water. With this project, we will obtain realistic in-situ enterovirus persistence data for the model, which will reduce over- or under-estimation of the risks posed by the viruses.

Enteroviruses are waterborne human viruses whose infections are most of the time subclinical, but can cause a variety of diseases, from mild rash, cold-like state or diarrhoea, to encephalitis, meningitis, heart disease or muscle disease. They are excreted by infected individuals and released in the environment through treated or untreated sewage discharge. The concentration of enteroviruses released by a wastewater treatment plant is estimated to be 102 to 104 virus/L, with 1/10 to 1/1’000 of them being infectious. 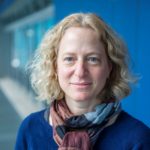 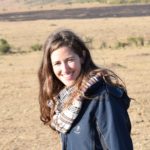 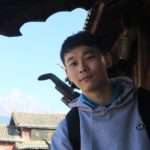 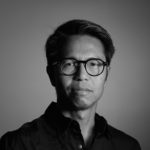