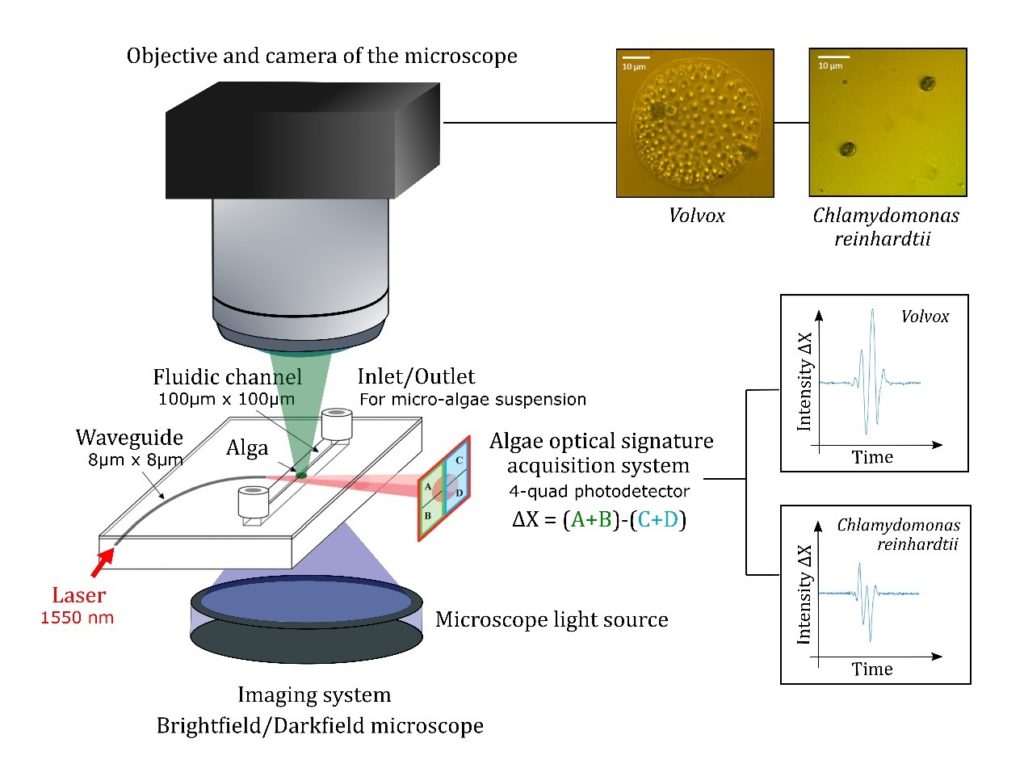 PhytoWaveTaxa aims at validating a concept of biophotonics chip dedicated to the field study of microalgae population variations in Geneva’s lake.  The main goal is to understand how species from the deep-chlorophyll maximum layer interact with one another, and in the longer term, how micro-algae population variations correlate with seasonal and global climate changes observed recently. 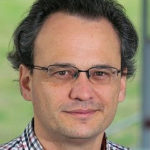 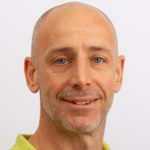 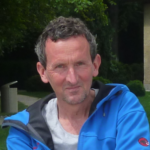 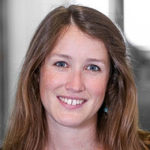 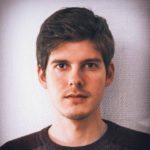 What motivated this project?

The recent launch of the offshore LéXPLORE platform in Lake Geneva offered a unique opportunity for field-testing of a novel concept of biophotonics sensor for algae population monitoring, which to date, was only tested in laboratory conditions. In particular, owing to its simple working principle, this sensor has the potential to offer an invaluable and robust tool for rapid counting of micro-algae present in the deep chlorophyll maximum layer, giving access to population dynamics data, and this, in their natural environment.

How is the research unfolding? What are the concrete steps, and what are the experiments done to date?

The core of the sensors is based on a glass slide in which an optical waveguide shines coherent light on micro-algae species passing in a micro-channel itself embedded in the same glass substrate. The transmitted signal analysis, coupled with visual information and artificial intelligence algorithms, allows for a rapid identification of the species, and in turn, a fast counting of selected taxa present in a representative sample of a water-body.

During the first phase of the project, the biochip has been tested in the lab with lab-cultivated algae, representative of the ones present in the lake. In the second phase, a ruggedized and autonomous version of the biochip will be deployed for a field-campaign lasting several months.

The first phase is nearly complete, and the second phase is just starting with a targeted deployment on the LExplore platform for the month of October 2020.

Have you obtained first results? What is the long-term goal of this research?

The project is halfway through its goal. The platform for laboratory testing has being used for the preliminary characterizations of two micro-algae taxa.

The long-term objective of this study is to validate this sensor concept for autonomous and continuous field-monitoring of algae population.